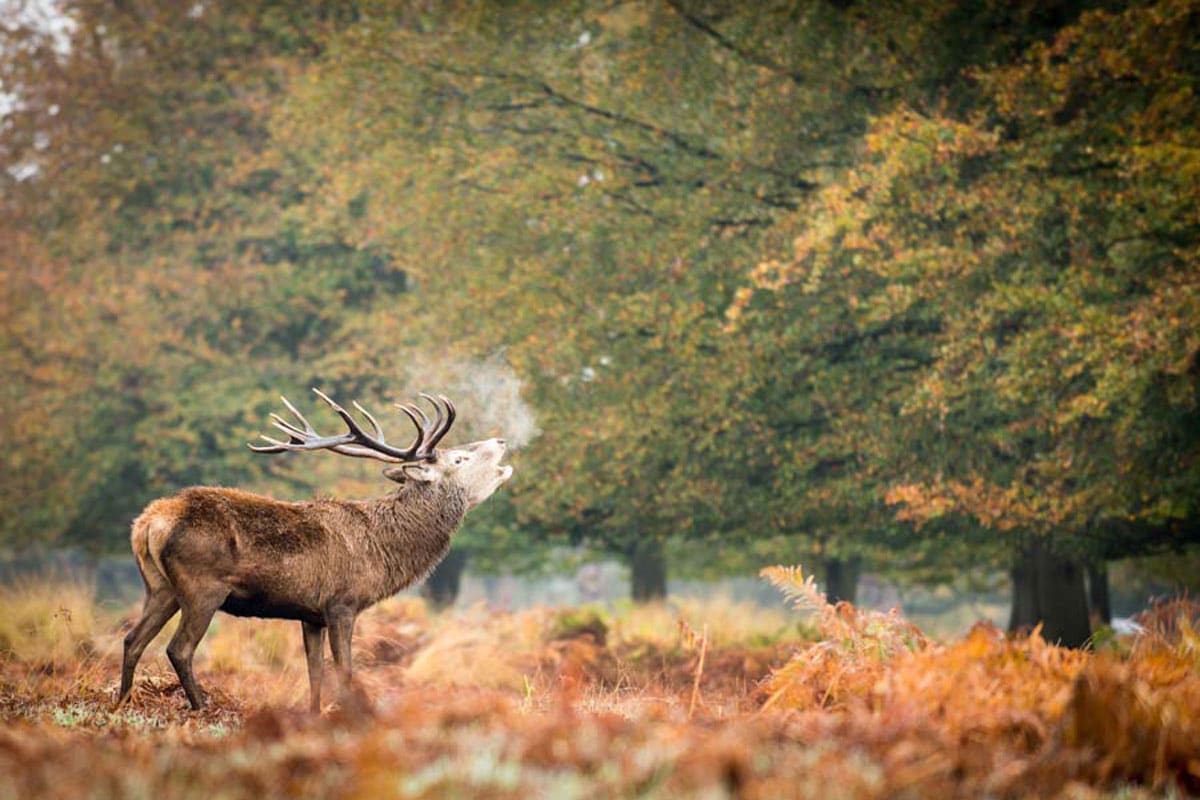 The Dorchester Is One Of London’s Most Iconic Hotels