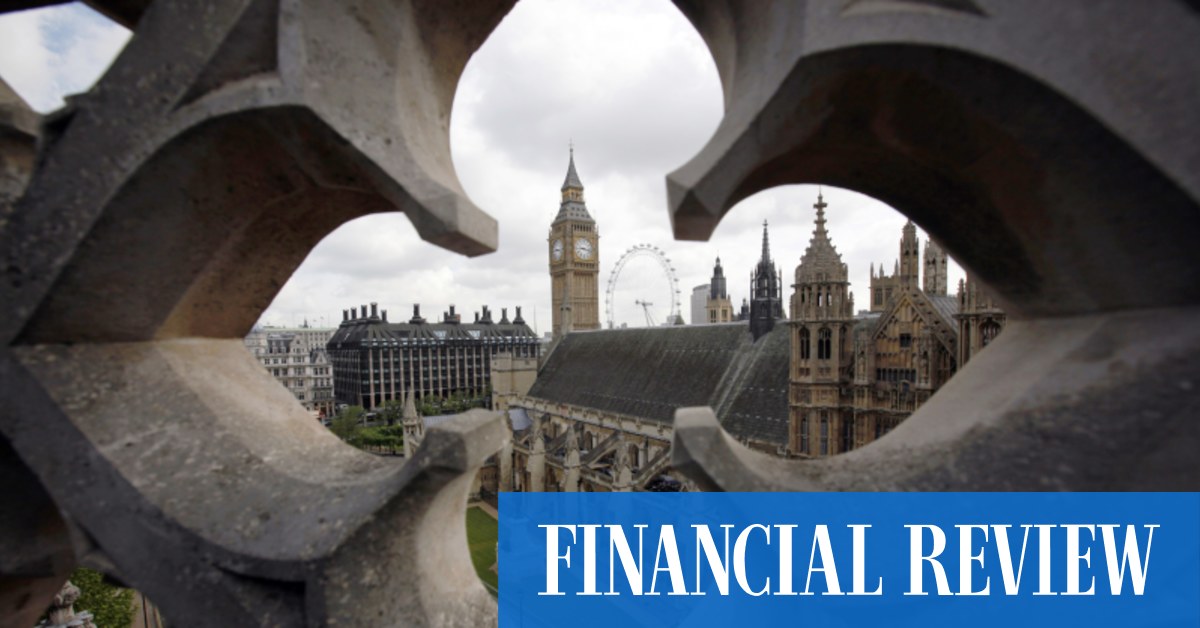 “Things are going to get better,” Flight Centre Travel Group CEO Graham Turner said on Thursday, having just returned from a whirlwind business trip to New York and London. “Capacity is starting to return and by early 2023, fares are coming down for long haul to Europe and the United States.”The return of the Chinese carriers like China Southern and China Eastern – expected in the first half of next year – will also stimulate competition. “Only about 5 per cent of Flight Centre’s business is with the Chinese airlines, but they are very competitive and tend to drive down price,” Mr Turner said.A China Southern flight pictured at Adelaide airport pre-pandemic.  Simon CassonJust note that Early Bird fares to the Northern Hemisphere are already rising again for travel during 2023 Australian school holidays.Which brings us to packaged deals and group tours. Intrepid travellers rarely rejoice at the idea of tours: But this model is coming into its own as the nation rides out ongoing capacity-restraint and high prices.By bundling holidays – be it a cruise & fly deal, or packaged tour – operators can draw on wholesale airfares purchased at scale, with the price locked in months ahead.Take family-owned Bunnik Travel Group, based in South Australia, which offers a range of international trips, such as the 21-day “Jewels of Dalmatia” tour to Croatia and Slovenia, for $11,295 per person from April next year.For a maximum of 20 people, the price includes economy return airfares ex-Australia, plus all accommodation, transport, guided tours, and tips.“Operators like us have been dealing in wholesale airfares for years, so the relationships are there,” said joint CEO Dennis Bunnik. He adds that the company only uses major carriers such as Singapore Airlines, Qatar Airways and Emirates.Slovenia’s famed Lake Bled is part of Bunnik Tours’ “Jewels of Dalmatia” 21-day tour with flights included. iStockEven coming into the Northern Hemisphere’s busy June-August season, the price of the tour doesn’t rise as steeply as airfares alone. And travellers on the Bunnik tours can opt to arrive early or stay on in Europe after the tour.“People generally want flexibility, so if guests want to capitalise on the good airfares we can secure, but they also want a few weeks to do their own thing either side of the tour, then no problem, we’ll accommodate that.“Somewhat ironically given the situation at home, we actually don’t include airfares with the domestic tours we operate in South Australia, the Northern Territory and Tasmania,” Mr Bunnik said, adding that the number of Australians booking interstate travel remained strong despite the high airfares; however, fewer international guests were making enquiries.Another Australian operator, Luxury Escapes, is currently offering four nights for two people at Hamilton Island’s four-star Reef View Hotel overlooking the Coral Sea, priced from $2279 including flights from Sydney (with Virgin) – for travel from January to August 2023. Breakfast, free Wi-Fi and other inclusions are part of the deal.Given flights from Sydney to Hamilton Island return from late January come in at around $550 per person at the cheapest, rising to well over $800 during peak times or for a more direct route, the packaged deal is far from the worst value around.Catseye Beach at Hamilton Island   An international Luxury Escapes hotel + flights package offers two adults eight nights in four-star Katathani Phuket Beach Resort with flights ex-Australia from $3,243. The price also includes three meals a day, all taxes, and add-ons like a daily 30-minute massage per package.Search flights alone, and even Jetstar’s cheapest price for Sydney or Melbourne to Phuket is $219 one way, totalling just under $900 for two people booking return flights.“Packaging is a great way to leverage a better price because suppliers, be it airline or hotel, are often able to give a better price when you combine with other items,” said Adam Schwab, CEO and co-founder of Luxury Escapes, based in Melbourne.This is for a few reasons: “First, packaging means that the pricing of individual components is opaque, so the provider is able to offer a discount without breaking agreements with other retailers.“Secondly, sometimes airlines are owned or part-owned by a sovereign – say Qatar, Fiji or Dubai – so there is extra incentive to offer a discount on the air component of a trip if it means a traveller will spend lots of money in that country.”All-inclusive cruise offerings also leverage the model, such as Celebrity Cruises′ 7-night sailing on Celebrity Edge in Italy, France and Spain, departing on 16 September next year from Barcelona.All-inclusive cruise packages that build in flights – such as those offered by Celebrity Cruises – can present better value for money than buying flights alone.  Prices start from $3,920 per person based on twin share (for an inside stateroom) with economy flights return from Sydney. Upgrade to the ship’s exclusive restricted-access Retreat with business class flights return, priced from $19,950 per person.Rapidly shaping up as the Goliath of the travel industry, cruise companies can usually also offer a wider selection of dates and times to fly, plus the benefit of using the one booking platform.Luxury operator Silversea does an all-inclusive “door-to-door” service that comes in at $8900 per person (for an 8-day April 2024 Europe cruise), with the option to upgrade to business class flights for an extra $6000.Here’s hoping you like cruising.