Ealing is a place with huge potential. It’s one of London’s largest boroughs, has over 350,000 residents, and with over half from BAME communities, is rich in cultural diversity. We’re home to the world-famous Ealing Studios, a number of major parks and conservation sites, a leading modern university in the University of West London, and a wide range of important businesses and enterprises. As a Council we aim to engage with our communities, and work with them in partnership. We want all our residents to have their voices heard, and our bold and imaginative ambitions are matched by our determination to do things differently.

In this important role, you’ll manage a group of high-rise and high-risk residential buildings, ensuring compliance with all the legislative regulations for building and fire safety, and take responsibility for one or more areas of building safety. Leading a small team of Building Safety Officers, you’ll procure and manage inspection, servicing, maintenance and repairs contracts for statutory compliance areas for the Council’s social housing stock, and review and approve the relevant compliance areas in relation to the refurbishment of this stock.

You’ll have a range of additional tasks, including communicating building and fire safety to all residents within high-rise and high-risk buildings, monitoring the status of buildings including the completion of repairs, fire risk assessments actions and scheduled maintenance, and reviewing and updating the building safety case. We’ll also expect you to liaise with housing and legal teams to ensure access to properties to allow the completion of essential maintenance work, and maintain Health and Safety records relating to the buildings under your management.

With a relevant qualification or equivalent professional experience, and membership of an appropriate professional body, you’ll have experience of working in a similar environment, and practical knowledge of budgeting and cost savings. An inspirational leader with a solid record of professional development and the management of various technical disciplines, you’ll possess the skills to analyse contractors’ designs and specifications, and be familiar with commercial and domestic installations.

With plenty of project management experience and knowledge of procurement and tendering processes, you’ll be capable of creating specifications and pricing documents. We’ll look for practical experience of the management of estate operations, and knowledge of safety legislation and its practical application. You should also have a thorough understanding of relevant codes and the practical control of sites, and possess the skills to communicate with a wide range of different audiences.

Ealing Council is committed to building a workforce which reflects the diversity of the borough’s residents, encouraging applications from people of all ages, abilities, genders, sexual orientations, ethnic backgrounds and faiths, and aspires to create an inclusive workplace were everyone can be themselves at work.

A look at Nothing’s first store in Soho, London 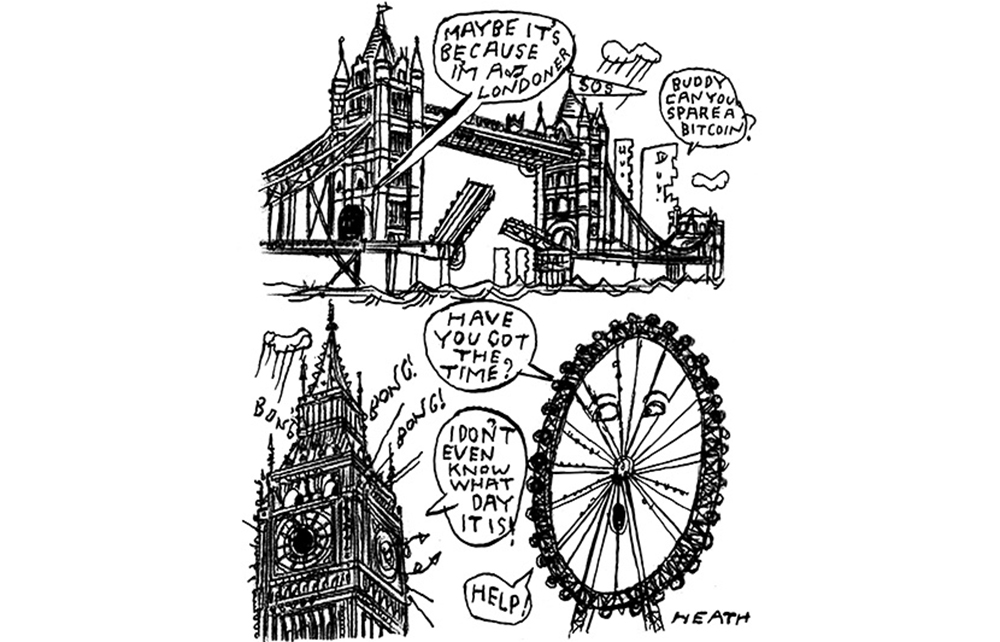