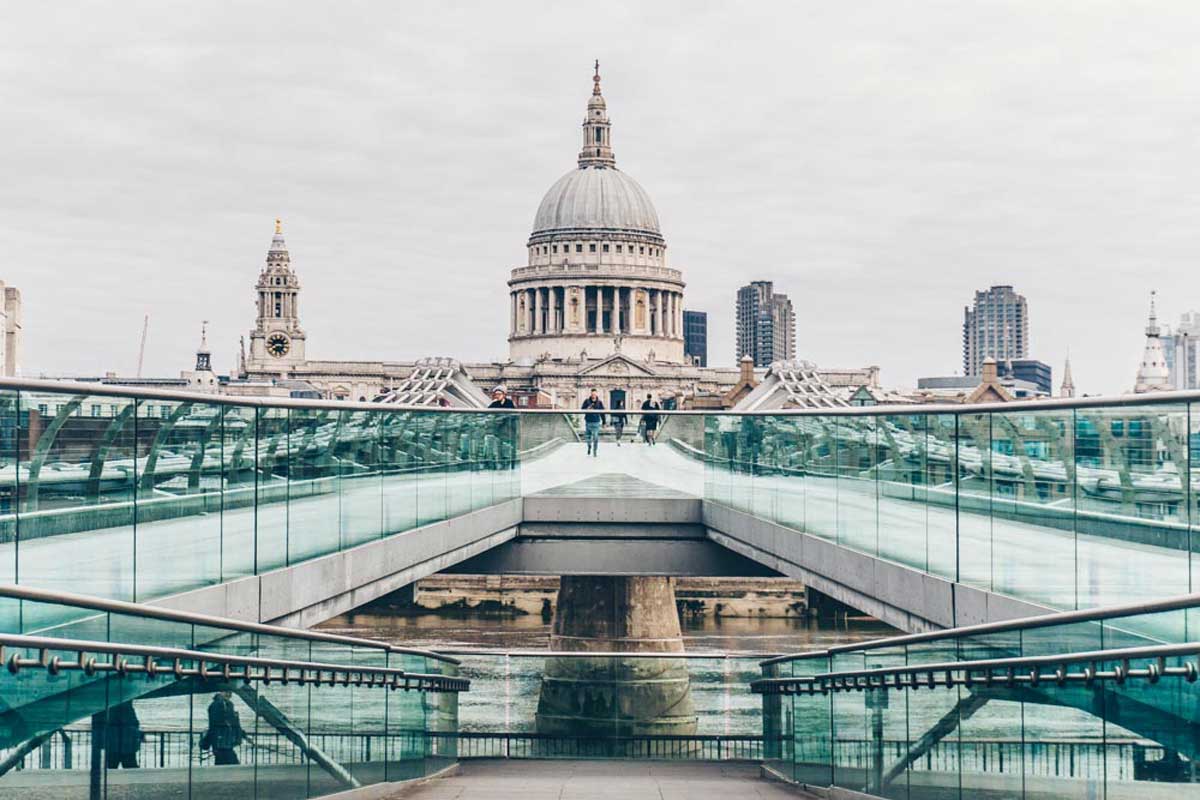 The A-List: What To Do In London This Week