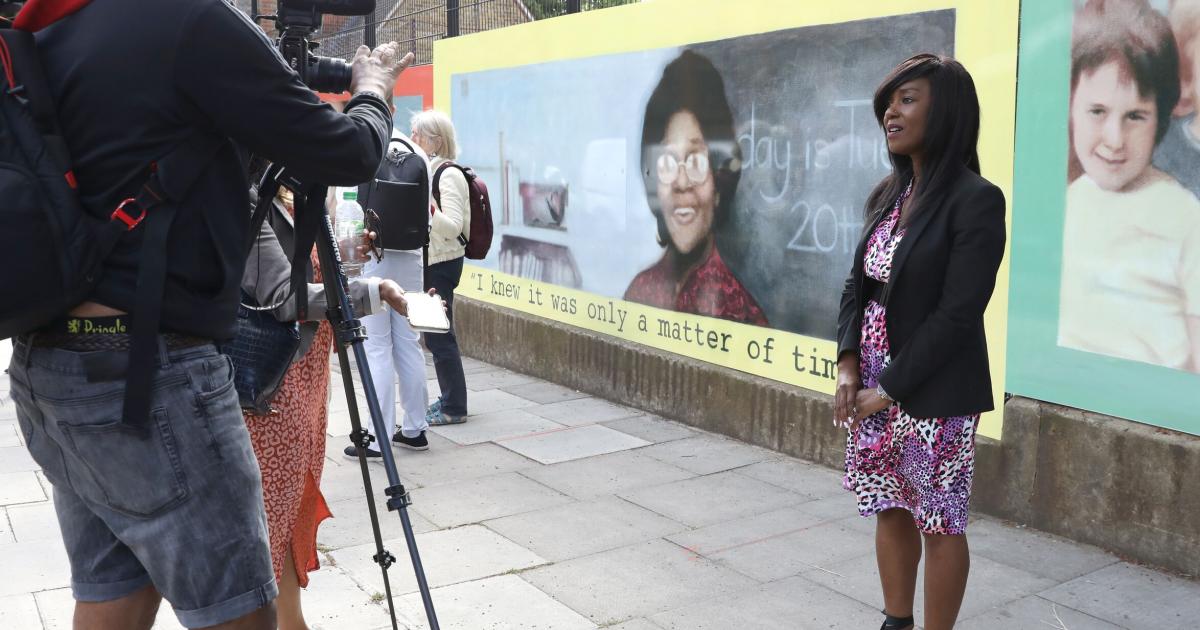 The year in review – highlights of 2022!
Despite many challenges for our sector and London as a whole, 2022 has been a year where the Culture and Creative Industries and 24 Hour London teams have done so much to help London get back on its feet.

We hope that you have had the opportunity to enjoy some of the many incredible arts and culture events, venues and great people that London has to offer. It is so exciting to look at everything our Culture and Creative Industries and 24 Hour London teams have achieved this year and look forward to even more in 2023.

Choosing The Right Golf Club: A Go-To Guide For Newbies