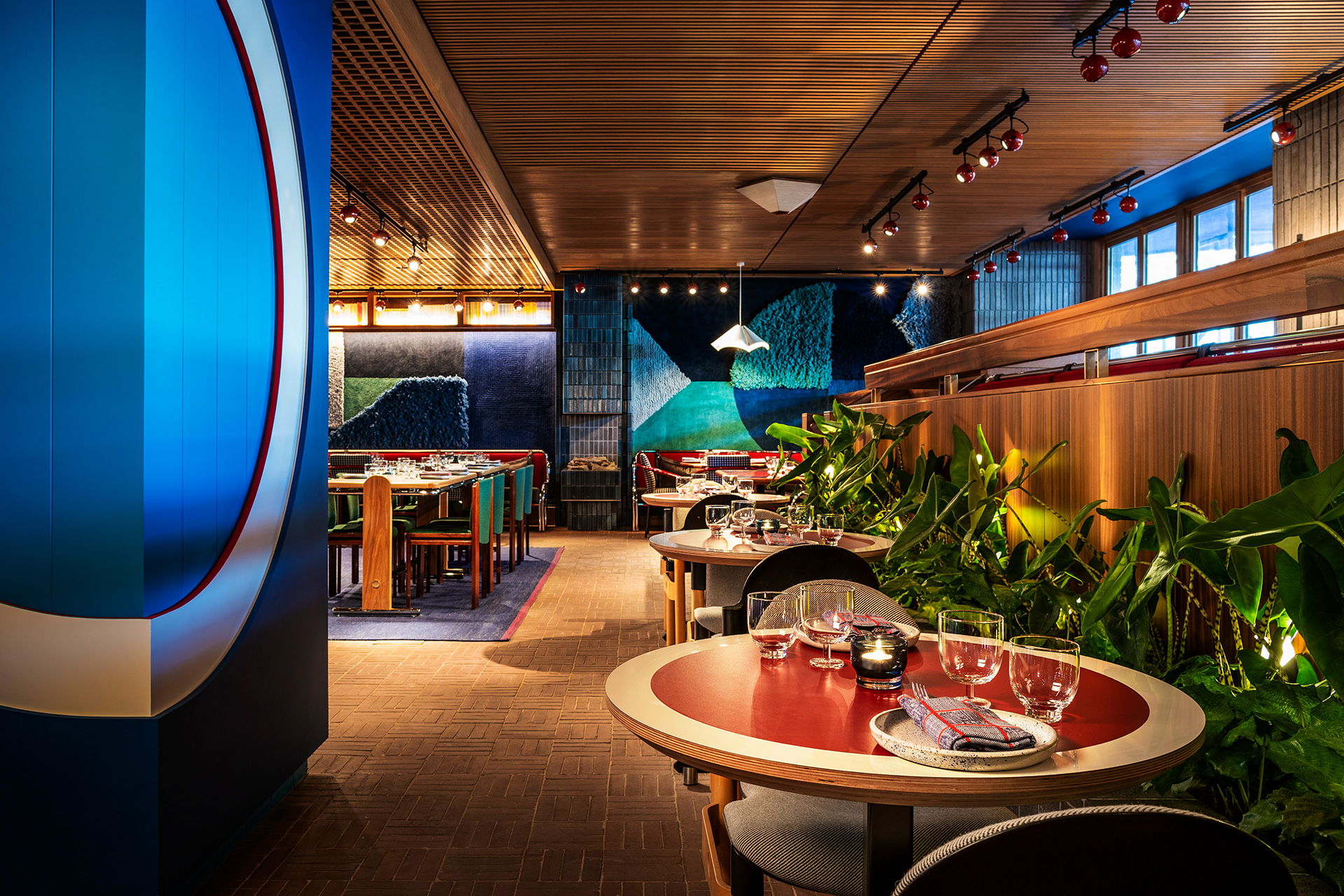 If you’re planning a good night out in the capital chances are King’s Cross doesn’t immediately come to mind. The party restaurants of Mayfair? Sure. The genteel sophistication of the King’s Road? Of course. But a slice of north London largely dominated by two huge commuter hubs? Not so much.

Which would have been fair enough a decade ago when the area was largely a post-industrial wasteland populated by seedy pubs and old school caffs catering to the commuter crowd. Perhaps because of the two aforementioned train stations, King’s Cross was a place to simply be passed through on your way to somewhere more desirable.

Well no longer. In 2007 the Eurostar moved from Waterloo to the newly renovated St Pancras station kickstarting a new age of regeneration for the neighbourhood. In 2011 Central Saint Martins, the world’s best fashion school, opened in a refurbished grain store moments from King’s Cross station. Headquarters for Google and The Guardian followed before the Thomas Heatherwick-designed Coal Drop’s Yard retail and hospitality space opened in 2018, cementing King’s Cross’s reputation as a destination in its own right.

Amid this came a slew of new hotels appealing to a more upscale clientele. Along with the grand dame stylings of the Great Northern Hotel and St Pancras Renaissance Hotel, both reincarnations of historic hostelries, came The Standard. The first European outpost from America’s chicest hotel chain, it promised New York cool, modern hospitality and buckets of interior design inspiration all contained within one of the capital’s most distinctive, and divisive, Brutalist buildings.

It’s fair to say it’s been something of a smash hit. Shawn Hausman’s kitsch colourful, Seventies-inspired interiors have been invading homes and Instagram feeds since the hotel threw open its doors in 2019 and anyone who’s anyone knows that the all-day bar, Double Standard, is the best place to brunch on a Sunday morning – especially if you spent the night before partying until dawn at in-house club Sweeties.

For dinner, meanwhile, you have two choices: Michelin-level Mexican at Decimo or seasonal Mediterranean small plates at Isla. Both are excellent choices but on our visit, on a chilly evening at the start of the festive season, Isla’s cosy heated terrace and lively buzz were too tempting to resist.

The vibe here is relaxed, casual and undeniably cool. From our vantage point on a mezzanine overlooking the open-plan restaurant, it was clear that Isla attracts a crowd that falls squarely into the Bright Young Things category. Creatives from the nearby college rub shoulders with dinky (double income no kids) couples on date nights and gaggles of women in their early thirties gossiping and working their way steadily through the inventive cocktail list.

It’s a crowd unlikely to be deterred by the, admittedly, low-key service and a menu on which every dish is designed to be for the table. If sharing isn’t your thing then Isla is not for you but, if you’re willing to risk a squabble over who gets the last of the burrata, you’re in for a feast that cherry-picks fine seasonal ingredients, inflecting them with Mediterranean vibrancy and the occasional Asian twist. Among the highlights of our meal was a vast bowl of tagliolini pasta with Devonshire crab and chilli, an exemplary butternut squash hummus and a seriously moreish heritage carrot and sheep’s yogurt salad. It’s a menu that feels indulgent and exciting while being pleasingly light.

Likewise, the wine list is a contemporary affair specialising in low-intervention wines. Natural wines have become quite the thing across the capital over the last decade or so with mixed results. Choose poorly and the lack of additives and filtering can leave you with a tipple with some intense farmyard funk. Best, then, to leave it to the experts. Isla’s knowledgeable staff led us to a light, crisp white that was fruitier than my usual preference but a fantastic foil to the bold flavours of the food.

In Isla, The Standard has created that rare thing: a reliably good neighbourhood restaurant that can be called upon for special occasions or casual nights out alike, in a location that is actually convenient for both Londoners and out-of-towners.

And if you end up having a little bit too much fun? Well, there are 266 rooms upstairs to take care of that.