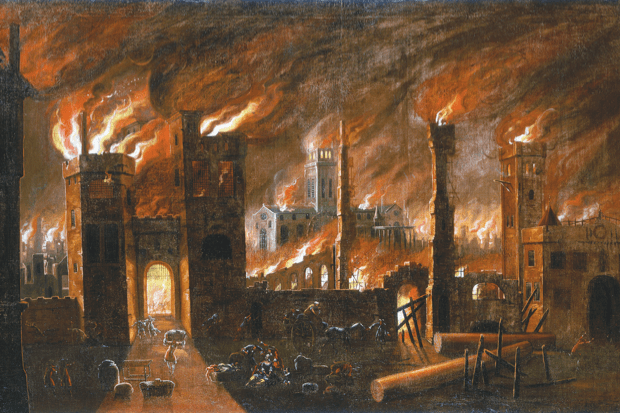 Investing in social housing is fundamental to improving Londoners’ health